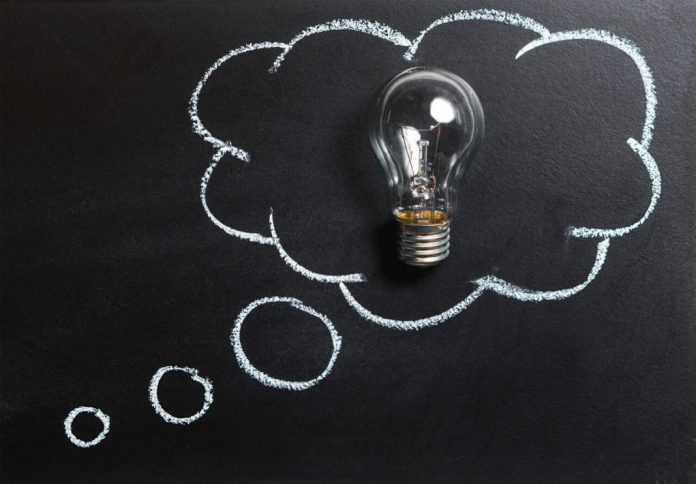 Even though the existing market for game development is expanding, but it is also getting very competitive at the same time. It might be easy for you to get in there, but not everyone stays.

Renowned American game designer – Jane McGonigal quoted in her book – Reality is broken: why games make us better and how they can change the world.

“Every game designer should make one explicitly world-changing game. Lawyers do pro bono work, why can’t we?”.

Game development is largely a passion for those who set their mind in this field. It’s like public work (the pro bono work factor) where one can simply not pursue it just to make money.

Even though there are many success stories about independent game developers who launched successful games but that success often came after various failed attempts and of course – this isn’t easy to get over with.

We have already talked about 5 common mistakes to avoid for indie game developers. In this article, we will take the next step and will talk about 7 unique tips which guarantee to not only help you with game development but will also keep you on top.

It’s good to develop a passion to learn to grow. When you have a passion for something, everything becomes easy. Anthony J.D’Angelo once quoted:

“Develop a passion for learning. If you do, you will never cease to grow.”

Some people learn and grow, but others learn to grow. There is a big difference between both – primarily of the mindset. The latter is, however, seen as an attitude adopted by the mature developers and keeps them from struggling in the long-run.

Ask yourself what you want and strive to get it. You have to be a leader and create success for yourself rather than run after it. The key to be a success in an increasingly competitive gaming industry is to be innovative and unique.

What is your game all about? A carefully planned game development process is indeed the best way to start. It can give outstanding results as you will have clarity and direction where you are headed.

Using a GDD (Game design document) such as DunDoc will definitely save you a lot of precious time when struggling to get everything together.

When it comes to speaking about using game engines without much fuss – it would not be wrong if we declare that nowadays game developers are highly fortunate with the democratization of tech tools. It has apparently provided them with multiple options for games engines that range from 2D, 3D, subscription-based, and many more.

In the earlier days, there were only two ways to use a game engine. Getting a license was expensive, or one had to develop games from the scratch which was a tedious task.

Nowadays, among the majority of indie game developers, game engines like unity are extremely popular. Make sure to make the most out of this affordable and easy to learn gaming engine.

Here is our detailed ebook – Developing with Unity in C# for Beginners. 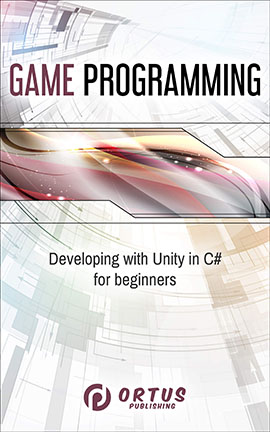 Once you know how to organize and plan your game development using GDD – it is important you build a prototype. It will give you an accurate outlook of the game mechanics and how it is being put together.

You should also ensure the effective working of those mechanics till the Alpha and the Beta versions of the game are produced. It is great to start the prototyping soon – using placeholders is effective in doing so.

Kenny is popularly known as “Asset Jesus” as it provides the best placeholders and quick prototypes such as UI, Sprite, and Audio.  Lisa Brown, a famous game designer stated that her favorite tool for game jams, practice, and prototyping is Construct 2 – therefore, giving it a try is totally worth it! 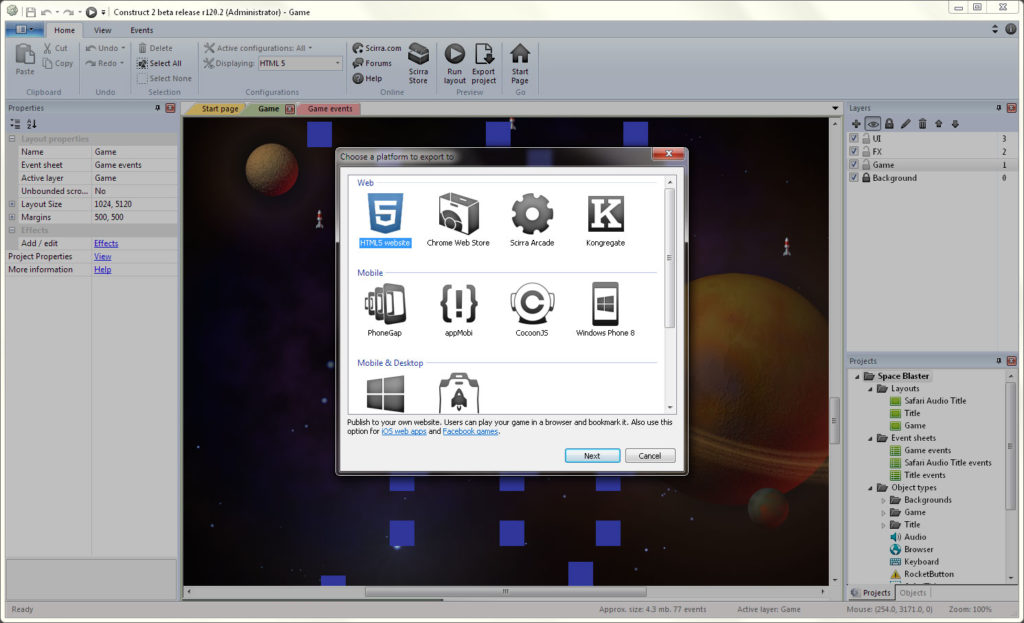 Tip #5 Don’t Forget About the Audio

Are you wondering if the sound is necessary for game development? We often focus on graphics and programming, but neglect sound. Check the last time you developed a game without sound.

Does it work better with sound or something is missing? What impact does it leave on your senses? There. You have the control to develop an amplified game now.

Pro Tip: Use music that goes with the game persona and adds to the game being memorable.

If you think your game will be an overnight success without doing any further efforts – time to snooze out! Market your game well and to the right audience. Punching in the air would not be of any use,  so make sure you reach out the right way too.

Social media marketing is a handy tool that can help you find a good number of loyal fans. Focus on getting more people to try your game for free. Once they are hooked – they can download it through the website or the play store.

You can also use in-app ads, for users who would like to play similar games than they are already playing to get a perfect win-win situation.

Simply put, for indie game developers, developing a good game is only the half job done. You must also know how to market and monetize your game

Test the user experience (UX) thoroughly. Since most games are highly dynamic experiences – testing is essential in game development. If you do not actually see the game in action, you can’t be sure how it will work. Best is to play the game in many ways to find out any possible glitches or bugs.

Criticism can sometimes be good, so it’s good even to get hold of some volunteers who you can watch while they play and then criticize or compliment you. This process is bound to help you grow and enhance your work experience.

Jesse Schell quoted in her book – The art of game design: a book of lenses:

“A good game gives us meaningful accomplishment – clear achievement that we don’t necessarily get from real life”.

Ask them if they get this feeler from your game? If the answer is yes – Congratulations for winning some fabulous fans!

We hope you like these tips and they can aid in the continuous cycle of your growth and improvement in game development. Happy gaming!